It looks like Nelly is back on the market.

The rapper’s longtime girlfriend, Shantel Jackson, revealed that she and Nelly are dunzo by responding to a fan question on Instagram about their relationship status.

“R u nelly still together i love seeing u guys together,” one of Jackson’s followers asked on a photo Jackson posted Saturday. “No we’re not ….. Just friends,” she replied.

The revelation led to a plethora of heartbroken fan comments. She didn’t however elaborate on what caused the split.

The “Country Grammar” rapper and Jackson dated for over six years. The former couple haven’t posted about each other however on social media since January 2021.

Nelly opened up about his relationship with Jackson in a video filmed for “DWTS” in 2020 and also hinted that marriage was in the future. Jackson, who starred on the short-lived E! Reality series “The Platinum Life,” discussed her future plans for a baby with Nelly.

Nelly meanwhile has not commented on the news of the split. 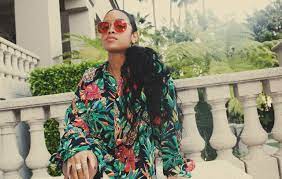 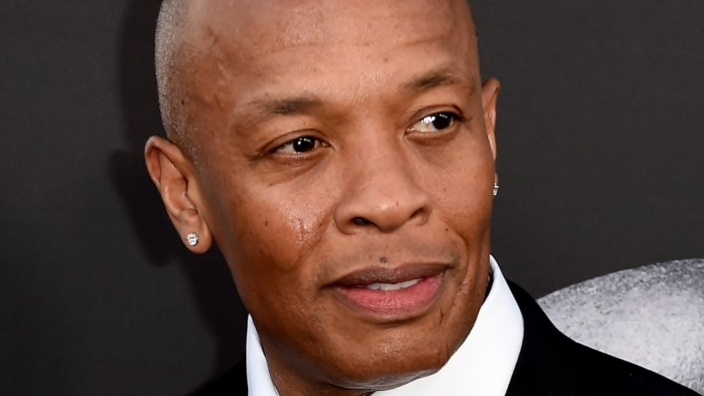 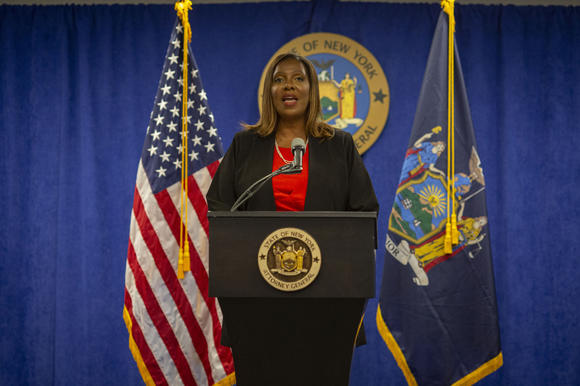 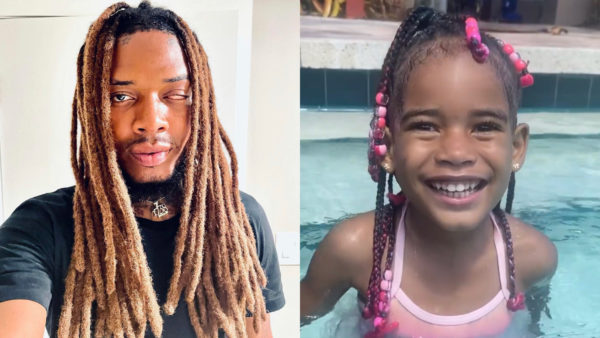