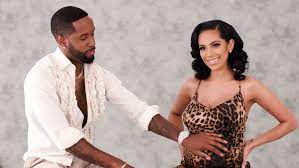 Safaree reportedly wants to be in the delivery room when their child is born but Erica doesn’t believe that should be his decision.

She recently asked for “peace” during this time, as she’s facing both the arrival of her third child and divorce, but Erica Mena’s split from Safaree Samuels is receiving pop culture attention. The Love & Hip Hop couple shared the development of their romance for reality-television audiences on several shows, and fans even got a first-hand look at the pair’s emotional wedding ceremony. However, not even two years into their marriage, Safaree and Erica are calling it quits.

Not long after sharing with the world that they’re expecting their second child, Samuels and Mena announced their divorce. We previously reported that Mena allegedly wants primary custody of their children, while Samuels argued for joint custody.

It was also recently reported that Safaree wanted to be in the delivery room during Erica’s labor, but TMZ states that the pregnant mother and her doctor should be the people who make such a decision. Mena has taken to her social media accounts to share videos and images of herself in the hospital, and in court documents, she reportedly stated that the stress that Safaree has caused her was the reason why she had to be admitted.

In court documents, Mena is said to have accused her estranged husband of failing “to be involved in her care or to visit her at the hospital during her most recent stay, where she remained overnight for many days related to her pregnancy.” She reportedly accuses Safaree of making certain divorce requests “in hopes of obtaining ‘good publicity’ and painting [Erica] as the instigator, while in actuality, [Erica’s] the only parent ensuring the parties’ children’s safety and acting in their best interest.”

Additionally, Safaree faced accusations that the root cause of his divorce stemmed from allegations that he impregnated another woman. He took to his Instagram Story to deny the gossip. Check it out below. 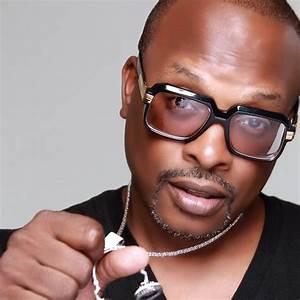 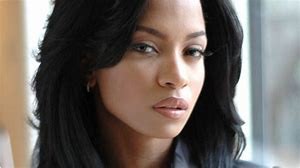 Karrine Steffans backs down so many things in an exclusive radio interview discussing Irv Gotti and Lil’ Wayne….. 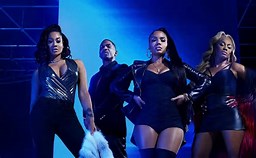 VH1 announced “Love and Hip Hop Atlanta,” will return Monday, March 16 at 8 p.m. Yes, the show has made it to season nine and several originals remain, including Mimi Faust,