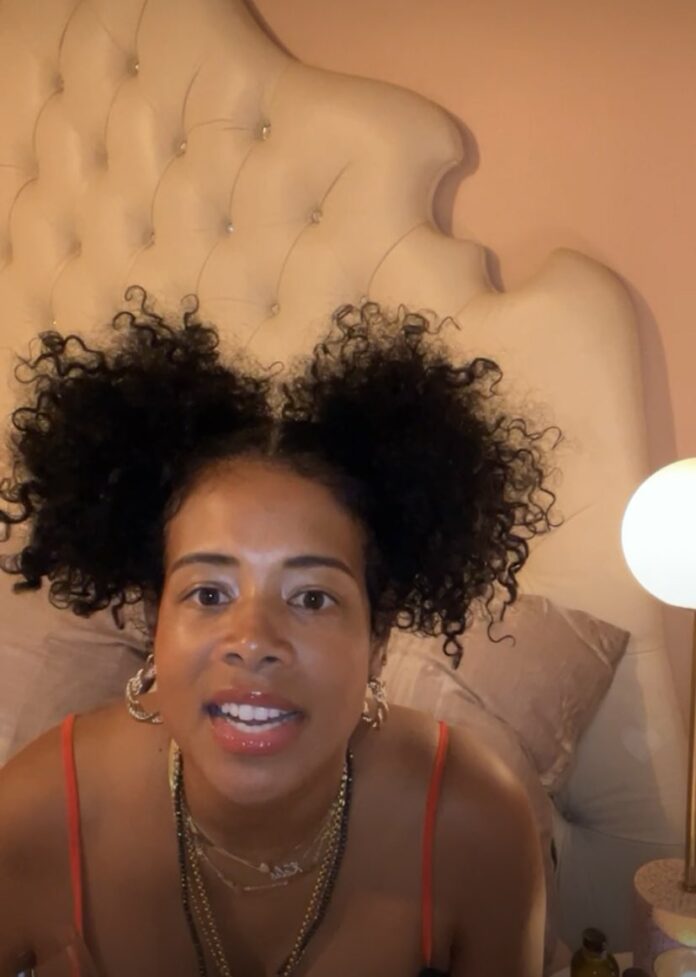 *Singer and chef Kelis is opening up about welcoming her third child last September.

“After I had the baby – I’m 41. It wasn’t the easiest,” the Grammy-nominated artist, 41, admitted in an interview with Harper’s Bazaar. “It wasn’t like when I gave birth to my older son when I was 29.”

Kelis shares her 8-month-old daughter and son Shepherd, 5, with husband Mike Mora. She is also mom to son Knight, 11, whom she shares with ex-husband, rapper Nas.

Kelis said she focused on nutrition in order to “build” herself back up after giving birth to her daughter.

“Looking at how I was going to build myself back up, the first thing I started doing was the food, and I was able to get myself back to a place where I felt physically strong again,” she explained.

“Hey, so I’ve been kind of MIA…but for a really good reason cause I just had my baby,” she said to viewers in an Instagram Live back in September. She went on to explain, “it was intense. I’ve been doing a lot of thinking and I’m generally a really private person, with my personal life, but I wanted to kind of bring my fam into sort of talk about all of these women’s things we go through that no one really tells us about.” She then revealed, “I had my baby a week ago and I had a girl by the way – so very excited about that – it’s my first girl! I wanted to bring you into my process.”

Kelis and her family live on a farm in Temecula, California, where she takes care of more than 30 animals. The city girl told Harper’s Bazaar … “None of my friends would’ve pegged me as a farm person, but I’m as farm as it gets at this point,” she said.

The mother of three and cookbook author said healthy foods hit different when you grow them yourself.

“I was like: ‘Oh, my God, this arugula is, like, pow. It is so funky.’ It had so much flavor,” Kelis shared. “It’s because we grew it here – literally with sunshine and water and lots of prayer and positive thoughts.” 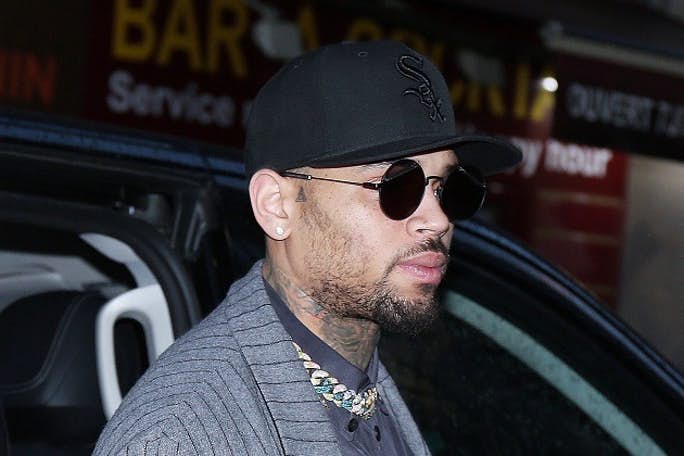 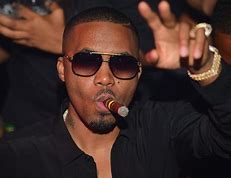 Nas makes $340 million with Viacom in seconds. Famous New York rapper Nasir Jones aka Nas has made some very serious power moves. Is he trying to become a billionaire like Jay 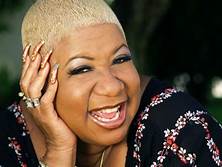 The comedian kicked out her kin for not taking coronavirus seriously. Written by BET Staff Luenell isn’t messing around with her health, even if that means “distancing” herself from her own