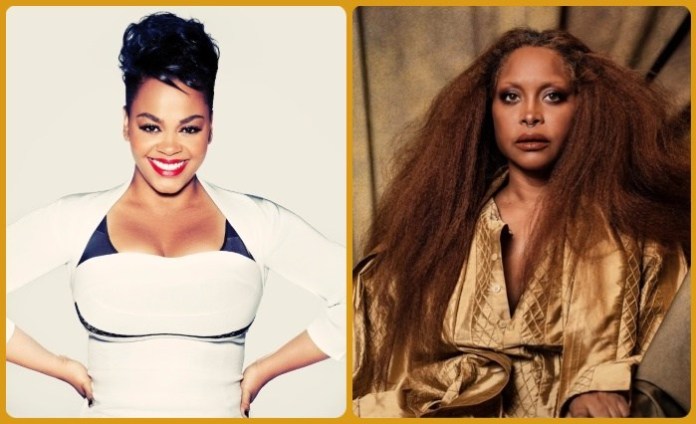 After several weeks of battles, all featuring male artists and producers, the Verzuz battle finally took some time to acknowledge the women of the culture with their latest battle.  The timing couldn’t be more perfect for the Jill Scott vs Erykah Badu, the day before Mother’s Day.

The battle pinned two incredible singer/songwriters in the industry who have a great respect for each other and have worked with each other.  Prior to the battle, they even shared a joint montage saluting each other’s work.

Erykah Badu is a Dallas, Texas bred singer who released her debut album, Baduizm back in 1997.  Her classic records include “Window Seat,” “Tyrone,” “On & On” and much more.  She has released five studio

albums, with her last, New Amerykah Part Two released in 2010.

Jill Scott is a Philadelphia native, commonly known and referred to as Jilly from Philly. She has also released 5 solo studio albums, making her debut with Who Is Jill Scott? Words and Sounds Vol. 1, released in 2000. Her last album, Woman, was released in 2015.

Like we have done previously with these Verzuz battles, here’s a round by round break down of the Jill Scott vs Erykah Badu battle.

The ladies opened up with the song, “You Got Me” by The Roots featuring Erykah Badu and Eve.  The song was written by Jill Scott.  Jill played a live version of the song with The Roots, a version from the first time she performed live on stage with The Roots.

Round 4: “Other Side of The Game” vs. Robert Glasper Experiment featuring Jill Scott – “Calls”

Winner: Erykah Badu
“Other Side of The Game”

Round 5: “Appletree” vs. “Whenever You’re Around”

Winner: Jill Scott
“Whenever You’re Around”

Round 9: “Next Lifetime” vs. “Honey Molasses” 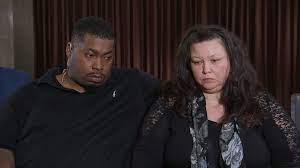 Posted by  ABC News 23 hours agohttps://abcnews.go.com/video/embed?id=77050546 The parents of Daunte Wright, a 20-year-old Black man who was shot and killed by a white police officer in a Minneapolis suburb on Sunday, said 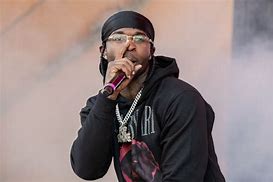 Prosecutors told the judge that they would not be pursuing the death penalty against Pop Smoke’s accused killer. The death of Pop Smoke shook the world and fans are demanding justice for 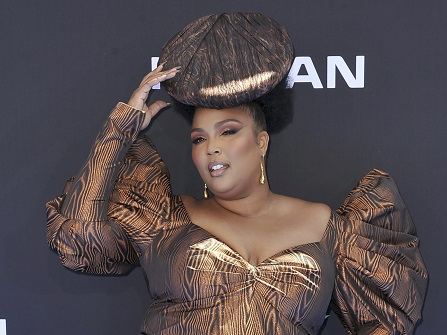