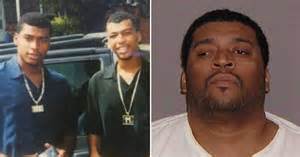 BMF co-founder Terry “Southwest-T” Flenory, 50, is expected to be released from prison on Tuesday (May 5), citing COVID-19 health concerns, according to The Detroit News. Southwest-T had his 30-year sentence reduced from 2032 to 2026 two years ago, and amid COVID-19 concerns, he was given an earlier release.

The publication added that Southwest-T’s brother, Demetrius “Big Meech” Flenory, 51, has also requested to seek compassionate release from a federal prison in Oregon on April 22.

Terry, 50, and Big Meech, 51, would join a growing list of prominent convicts being released to stem the spread of COVID-19. High profile people like Tekashi 6ix9ine and more within the nation’s prison system have been released. 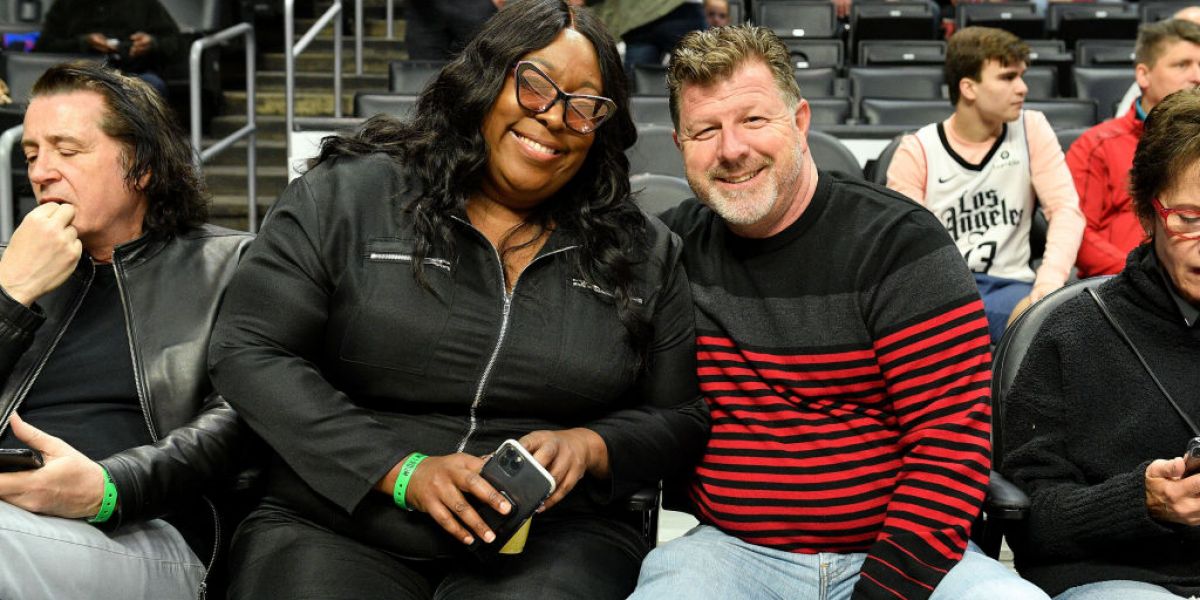 Apparently, there are other times James Welsh’s race slips her mind. Written by BET Staff Loni Love’s relationship with James Welsh has been the subject of a lot of conversation 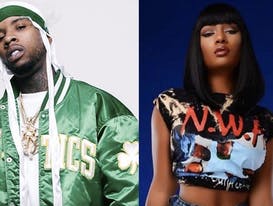 Tory Lanez could be charged very soon for allegedly shooting Megan Thee Stallion during a drunken rage. (AllHipHop News) An arrest could be coming in the shocking shooting of hit rapper Megan 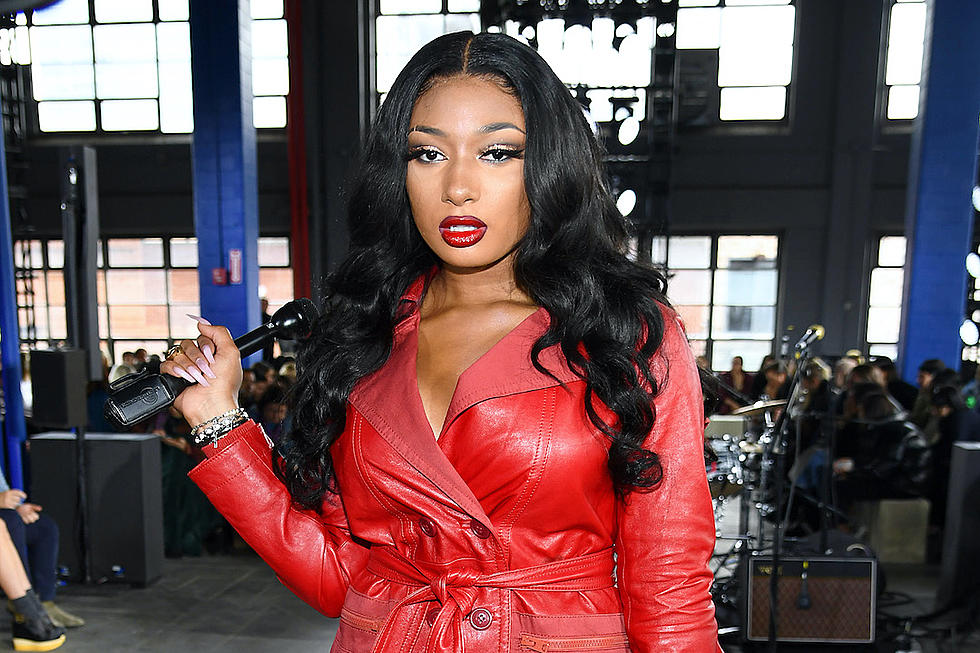 Megan Thee Stallion has clarified what actually happened to her while she was with Tory Lanez over the weekend when he was arrested for carrying a concealed weapon. On Wednesday afternoon (July 15), Megan debunked prior